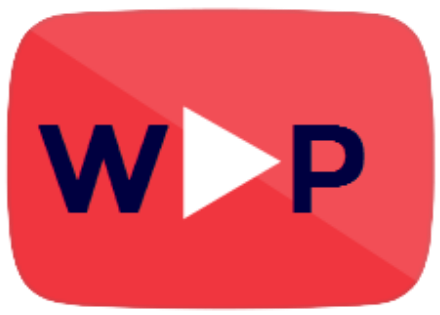 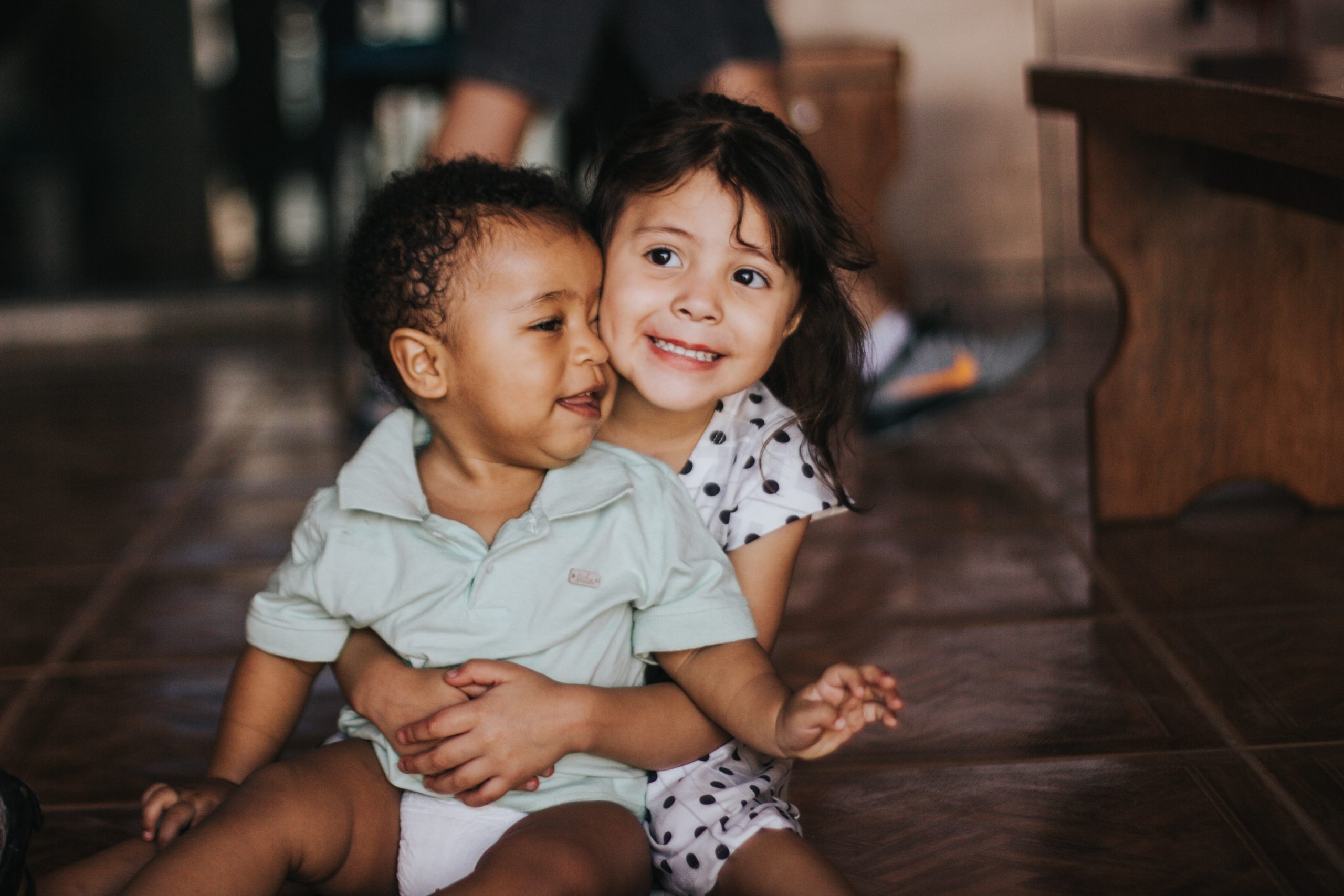 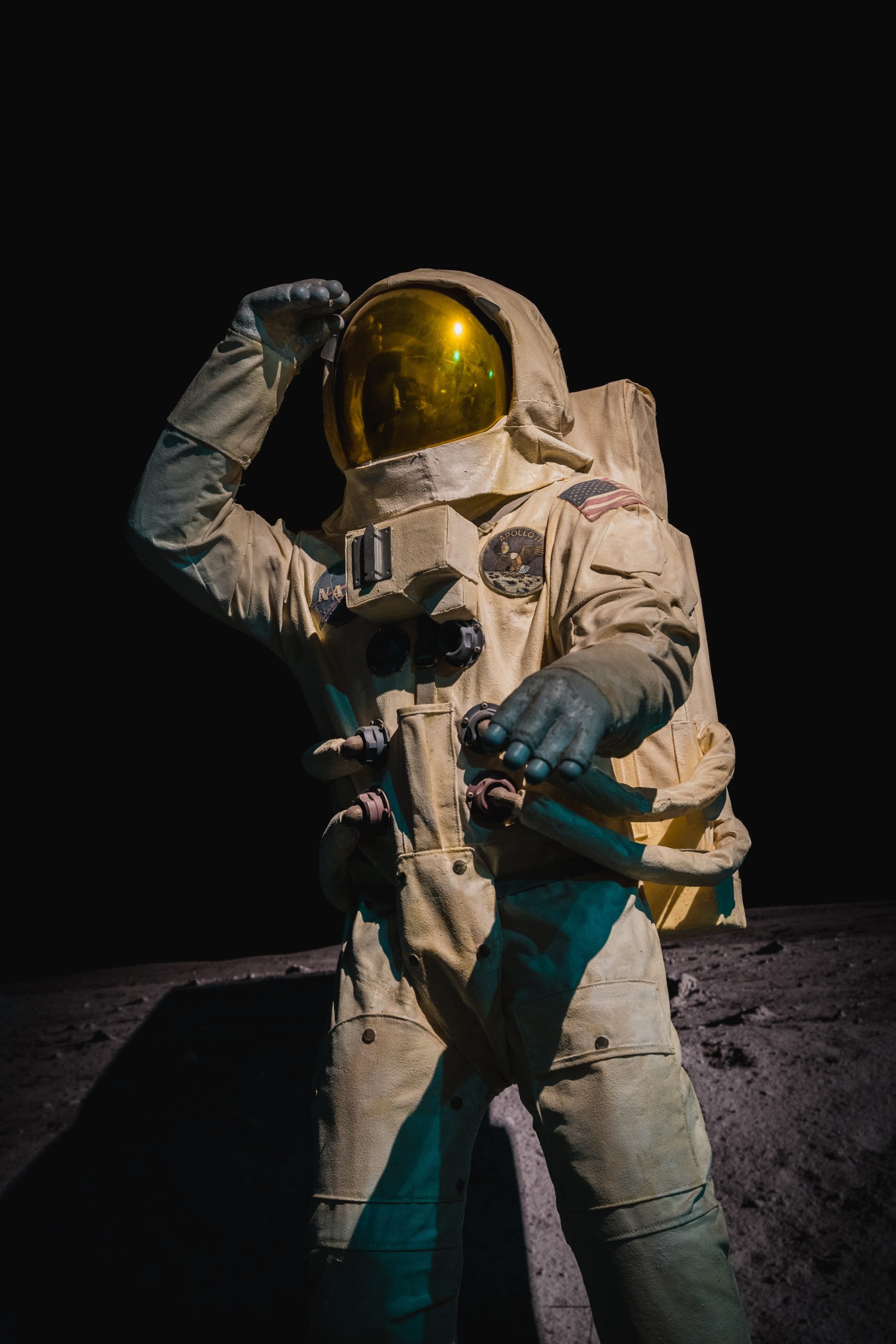 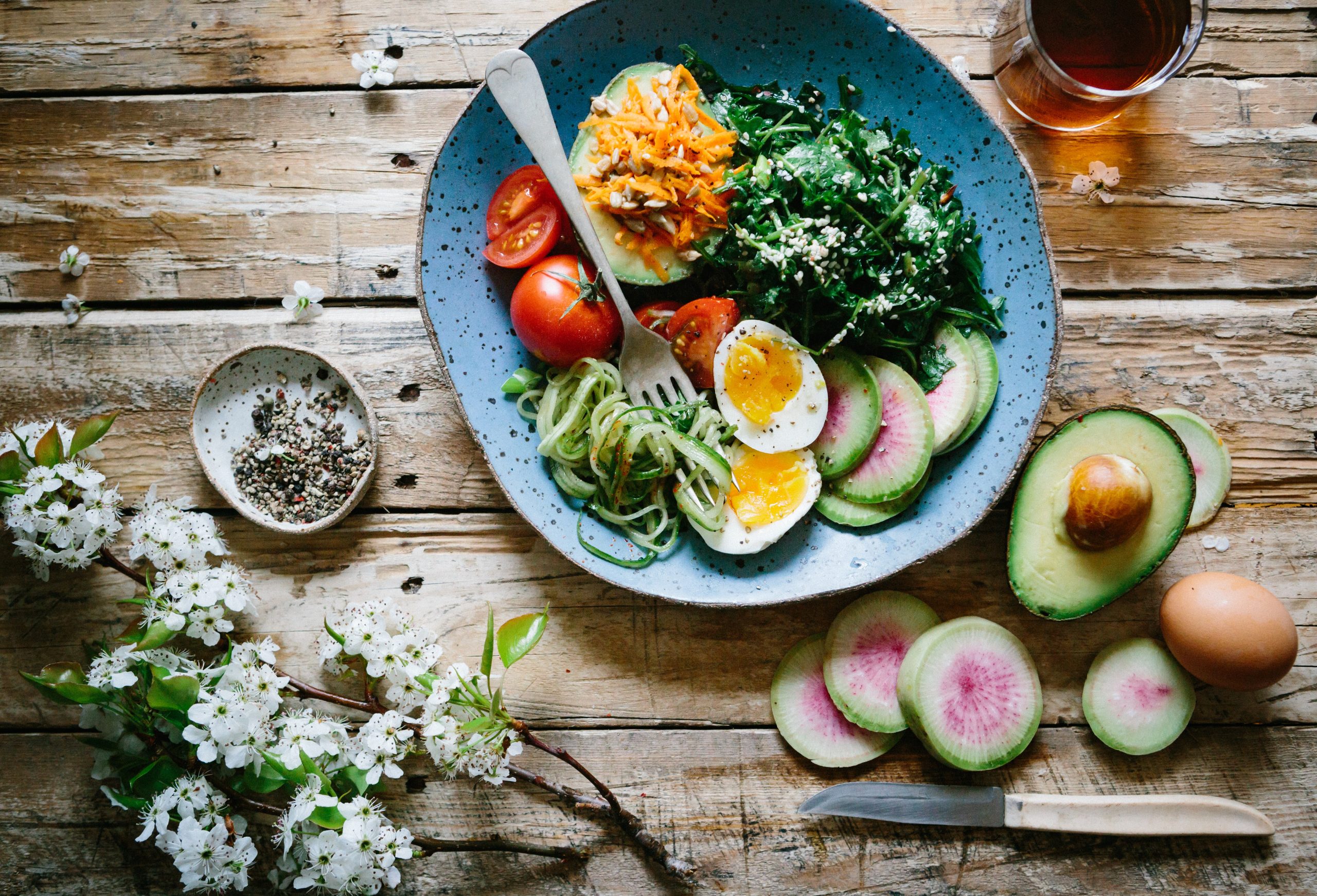 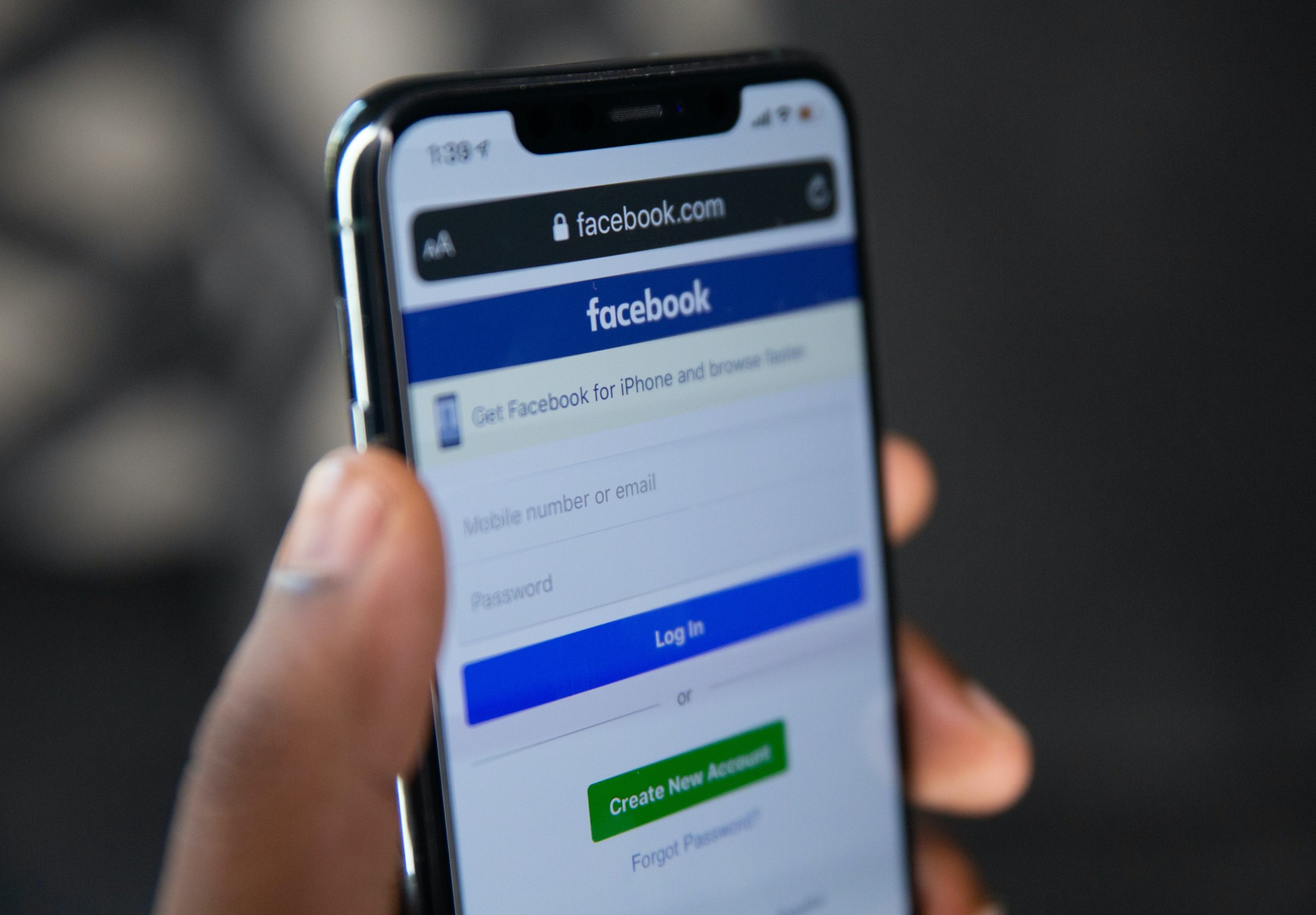 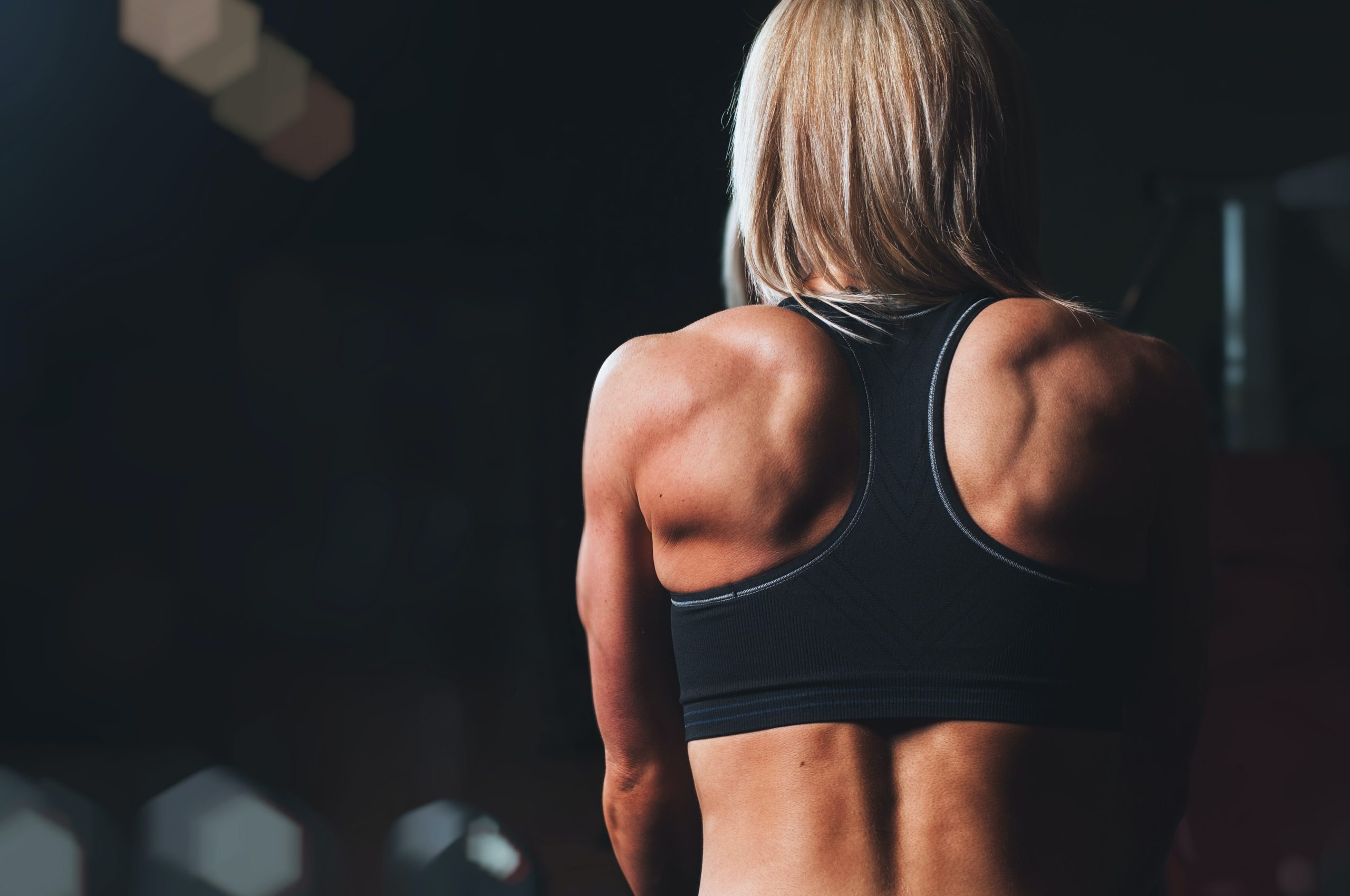 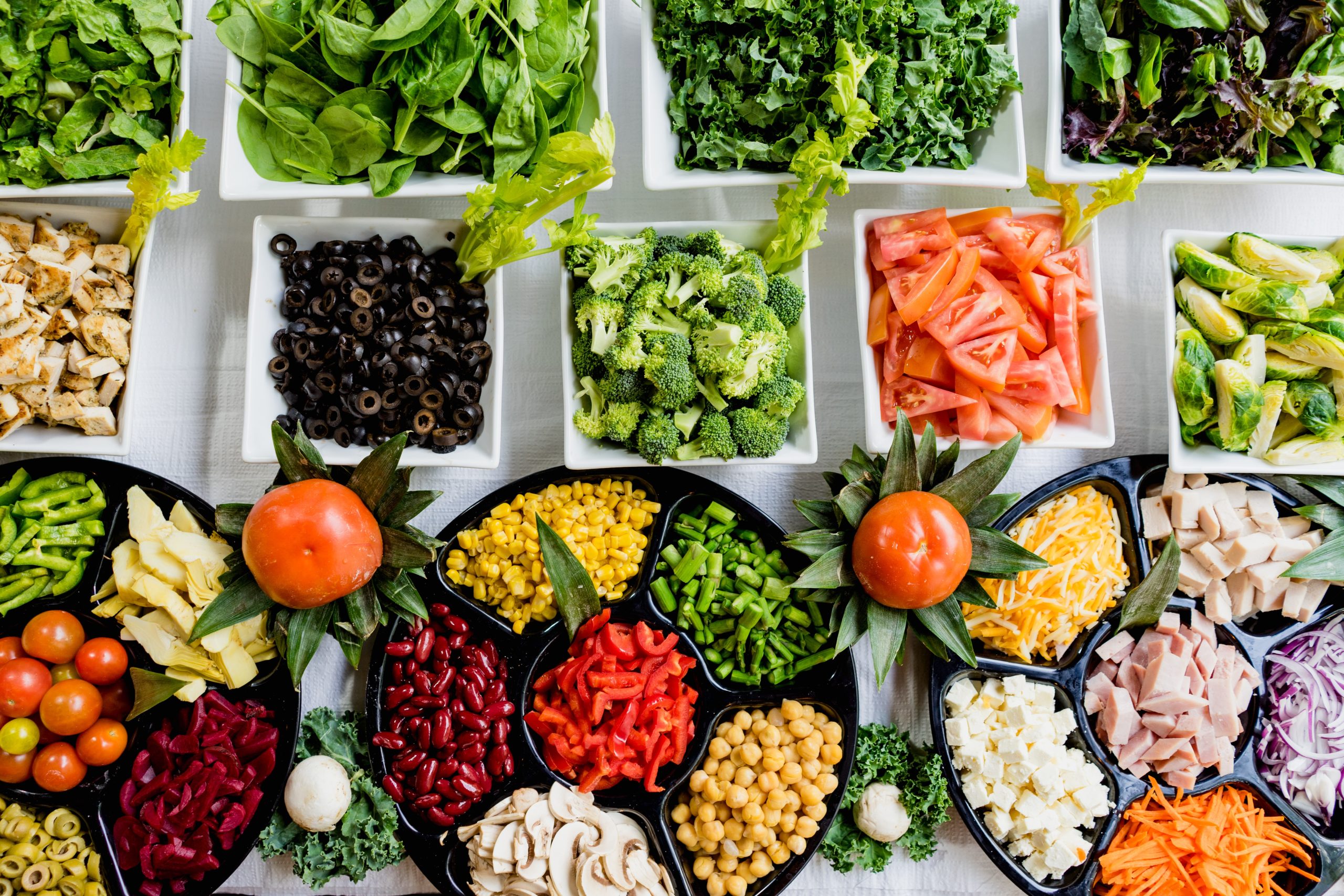 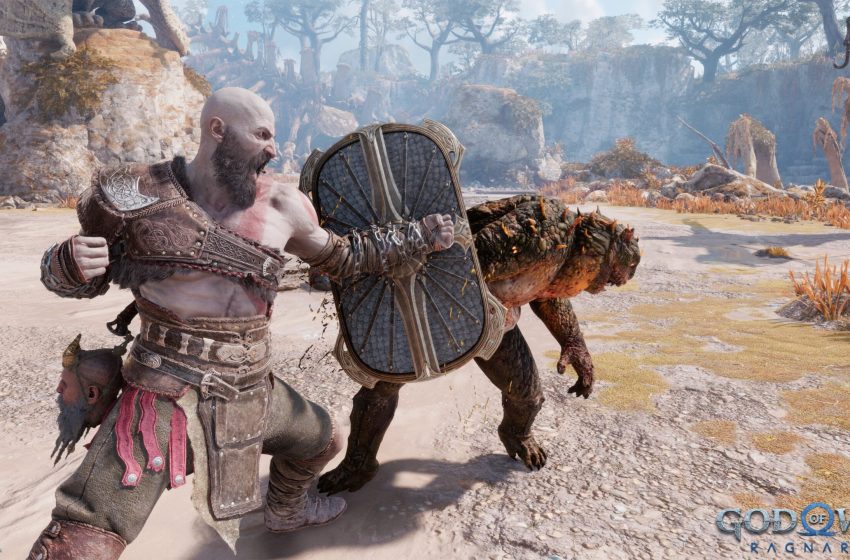 God of Battle Ragnarok’s first five hours suggest the sequel could be higher in every way.

As a fan of the God of War series, I was eagerly anticipating the release of the latest installment, God of War: Ragnarok. From the trailers and previews, it was clear that this sequel was going to be bigger and better in every way. After playing the first five hours of the game, I can confidently say that my expectations have been exceeded.

One of the standout features of God of War: Ragnarok is the improved combat and gameplay. The controls feel smooth and responsive, and the various weapons and abilities at Kratos’ disposal offer a lot of flexibility and creativity in combat. The enemies are also more varied and challenging, requiring players to constantly adapt and strategize in order to emerge victorious.

In addition to the main story missions, there are also a variety of side quests and activities to complete, which help to add depth and replay value to the game. The environments are also more expansive and detailed, with plenty of secrets and collectibles to discover.

Another highlight of God of War: Ragnarok is the epic story and characters. The game picks up where the previous installment left off, with Kratos and his son Atreus on a journey to fulfill a promise to Kratos’ late wife. As they journey through the realms of Norse mythology, they encounter a cast of memorable characters, both friend and foe, who help to drive the story forward.

Without giving too much away, the story is full of twists and turns, and the relationships between the characters are complex and nuanced. The writing is top-notch, and the voice acting is superb.

Finally, it’s worth mentioning the stunning visuals and sound design of God of War: Ragnarok. The graphics are absolutely breathtaking, with highly detailed character models and environments. The use of color and lighting is particularly impressive, and the cutscenes are cinematic in quality.

The sound design is also top-notch, with a score that perfectly captures the epic scale of the game. The sound effects are also well done, adding to the immersion of the gameplay.

A Return to Norse Mythology

One of the notable aspects of God of War: Ragnarok is its return to Norse mythology, after the previous installment took place in the world of Greek mythology. This change in setting brings with it a host of new gods, monsters, and locations to explore.

As someone who is a fan of Norse mythology, I really enjoyed learning more about the lore and mythology of the game world. The developers have done a great job of weaving the story and characters into the larger mythology, and I found myself wanting to learn more about the various gods and creatures that appear in the game.

The Role of Atreus

Another aspect of God of War: Ragnarok that I found interesting was the role of Atreus, Kratos’ son. In the previous game, Atreus was a more passive character, serving mostly as a support to Kratos. In this installment, however, he is much more central to the story and gameplay.

Without giving too much away, Atreus plays a much more active role in the story, and his relationship with Kratos is a key part of the game. I found the dynamic between the two characters to be compelling and emotionally powerful, and I’m interested to see where the story takes them next.

A Return to Form for the Series

Finally, it’s worth mentioning that God of War: Ragnarok feels like a return to form for the series. After the more experimental direction of the previous game, this installment feels like a more traditional God of War game, with a focus on epic action and storytelling.

That’s not to say that the game is without innovation or new ideas. On the contrary, the game introduces a number of new gameplay mechanics and features that help to keep the experience fresh and exciting. However, at its core, God of War: Ragnarok feels like a return to the series’ roots, and I think fans of the series will appreciate that. 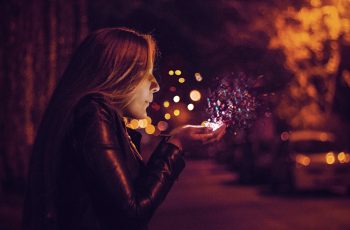 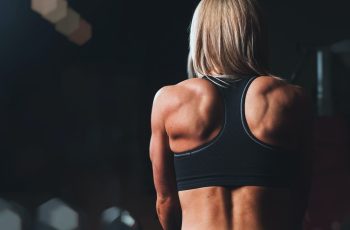 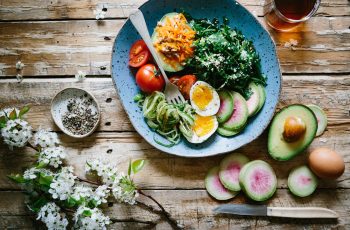